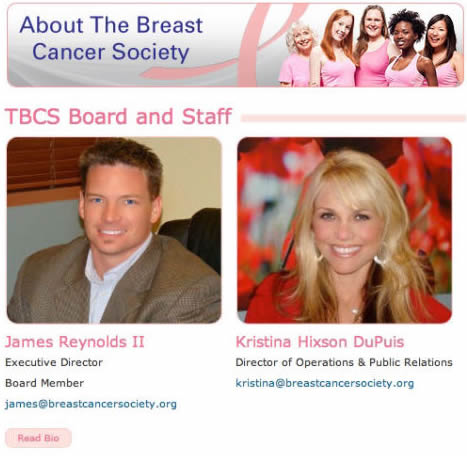 The family of con-artists raised $187 million under false pretenses.  Their 4 charities promised that the money being raised was to help people with cancer, but only 3 percent of what they took from donors actually went to help cancer patients.  Salaries in 2011 were $8 million, and dozens of members of the Reynolds family were conveniently on the payroll and received $1 million.  Interestingly enough, James T Reynolds Sr worked as head of the Knoxville chapter of the American Cancer Society before being fired for, ‘sloppy’ bookkeeping. He then founded the Cancer Fund in the mid-1980s and his family began creating new cancer charities. 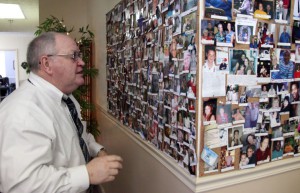 “This is as about as bad as it can get: taking money away from cancer victims,” said Jessica Rich, chief of the Federal Trade Commission Bureau of Consumer Protection. The FTC was joined by the attorney general and law enforcement officials from all 50 states in the case against the fake cancer charities.